The Head in the Sand, presented by Year 4 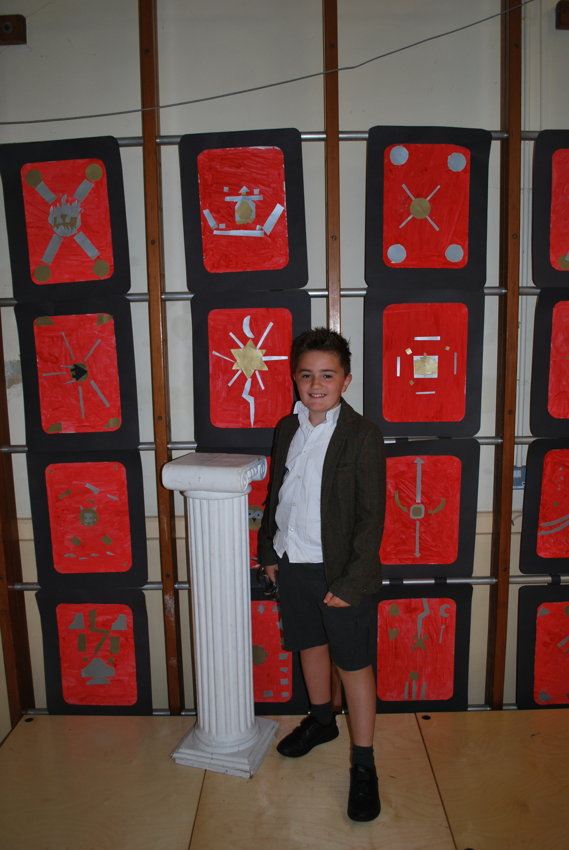 This week the Year 4 children performed their play, ‘The Head in the Sand’ written by Julia Donaldson.

The  play told the true story of Arthur who found the bronze head of Emperor Claudius in the River Alde in 1907. We saw the first seventeen years of Roman occupation in Britain, including Boudicca’s rebellion. In 1965 the head  was  auctioned  and  the  bronze  head  can  now  be  seen  in  The  British  Museum.  The  Year  4  children performed brilliantly. Leo narrated the story, leading the audience on a journey through time. Children were transformed  into  Roman  soldiers,  Emperors  and  Empresses.  All  of  the  children  spoke  confidently and thoroughly enjoyed their performance.The school was very pleased to be able to give the children the opportunity to perform. 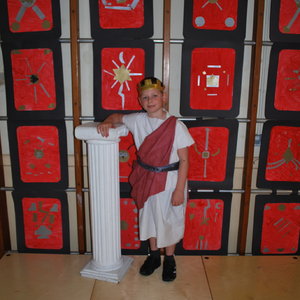 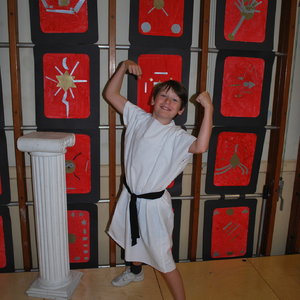 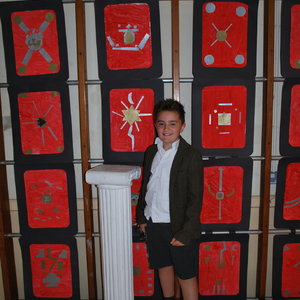 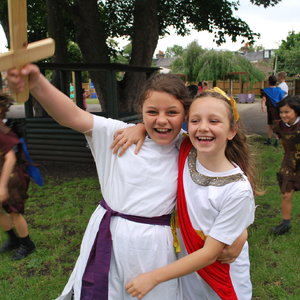 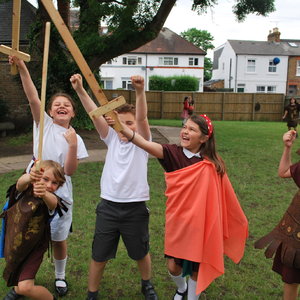 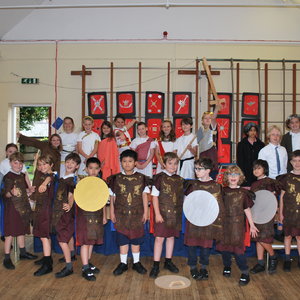 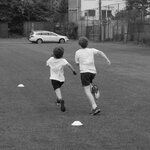 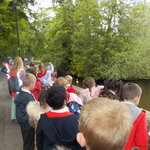 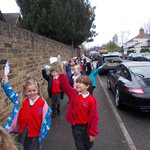