History of the School

We have some information about the history of our school, and have recorded it here. If you know anything more, please contact the school office so we can update this page. Thank you.

On 1906 a school was built on Vansittart Road for Princess Margaret Rose School, a senior girls' school.

At that time Holy Trinity Primary School was in Alma Road. (Hunter's Mews in now on the site)

Historical pupils' records have been transferred to the Royal Borough of Windsor & Maidenhead archives either at the Town Hall in Maidenhead or in Reading. Historical church records may be available from St Stephen's Church (i.e.the baptism registers from 1912.) 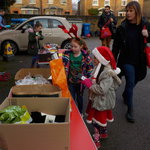 TSS supports the homeless in our community 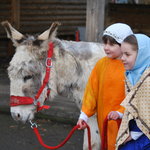 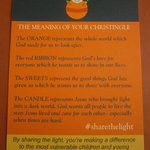